A Retrospective Look at the 1970s Lifestyle 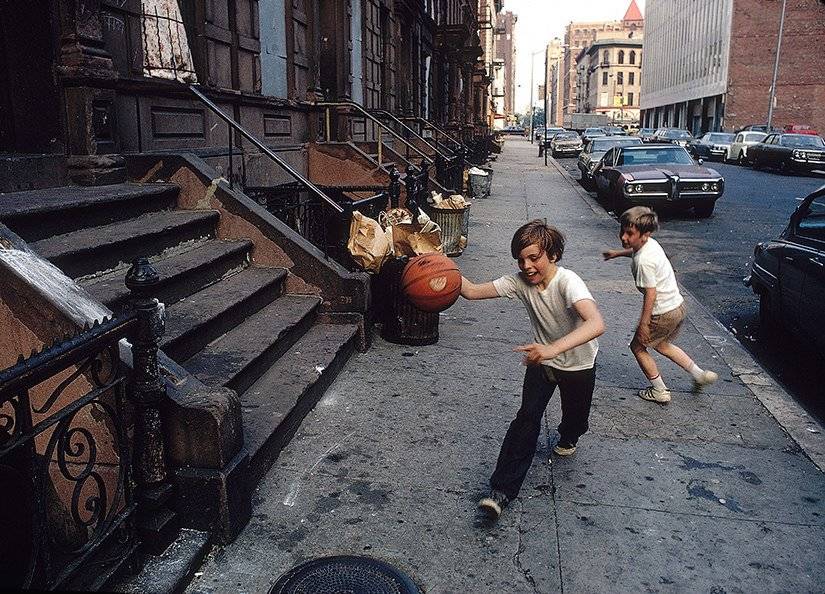 Growing up in the 1970s was an unforgettable experience for me, and I look back on that decade with nothing but fond memories.

From the cars we drove, to the fashion we wore, and the music we listened to, the 1970s played a huge role in shaping who I am today. It was a decade of freedom, cultural revolution, social progress, and self-expression.

Cars in the 1970s were larger than life, with muscle cars like the Dodge Charger, Ford Mustang and the Chevrolet Camaro being all the rage. I remember saving up my allowance for months just to buy a model of my favorite car. These cars were symbols of freedom and power, and owning one was a status symbol.

I’ll never forget the feeling of cruising down the highway with the windows down, music blasting, and listening to that V8 engine.

Even today, I still have a passion for classic cars, and I try to attend car shows and events that showcase these beautiful machines. The iconic Ford Bronco and Chevrolet Blazer were also popular for their off-road capabilities, perfect for weekend trips and camping. I remember going on camping trips with my family, and my uncle always took us in his Buick Regal, it was a great bonding experience.

Music in the 1970s was diverse and reflected the cultural changes happening in society. Disco music was popularized and brought people together on the dance floor, while classic rock and heavy metal were also in high demand. Music festivals like Woodstock and Live Aid became cultural touchstones and brought people together from all walks of life to celebrate music and unity. I can still remember going to my first concert with my friends, and it was a defining moment in my teenage years.

I still have a love for music, and it’s a big part of my life.

The 70s was also a time when some of the biggest bands and artists like Pink Floyd, Led Zeppelin, Deep Purple, The Beatles, Kiss, and the Bee Gees were in their prime, and their music still holds up today.

Fashion in the 1970s was all about self-expression and individuality. The decade was characterized by bold colors, bold patterns, and unique styles. Bell-bottom pants, tie-dye shirts, and platform shoes were all the rage, and fashion icons like Farrah Fawcett and David Bowie defined the look of the era. I remember the day I saved up enough money to buy my first pair of bell-bottom jeans, it was a rite of passage, and it’s a trend that I still incorporate in my personal style today.

The 70s also saw the emergence of new fashion designers like Calvin Klein, Ralph Lauren, and Diane von Furstenberg, who revolutionized the fashion industry and introduced new styles and trends.

The 1970s was also a time of great social progress. The Civil Rights Movement continued to make strides towards equality, and the feminist movement was in full swing. People were coming together to fight for what they believed in and make the world a better place. The counterculture movement was strong and young people were encouraged to question authority and challenge societal norms. This was a defining moment in my life, as I was able to understand the importance of equality, and be a part of the change.

The 70s was a time of change, and we saw the end of the Vietnam War, the Watergate Scandal and the resignation of President Nixon, and the OPEC oil embargo.

But perhaps what I loved most about growing up in the 1970s was the sense of freedom and possibility.

It was a time when anything seemed possible, and people were encouraged to chase their dreams and be true to themselves. It was a time of great optimism and hope, and I feel incredibly fortunate to have been a part of it.

Want to join the discussion?
Feel free to contribute!